This webpage informs you in more detail about the theme of our upcoming LAB meeting, the speakers, their projects and destinations. This webpage also offers important practical and technical information about how to access and participate in the meeting. We look forward to seeing you in the LAB!

How to participate in the LAB

The digital meeting in the Heritage & Slow TourismLAB allows you to tune in and participate where ever you are. You are kindly asked to take notice of the following information. 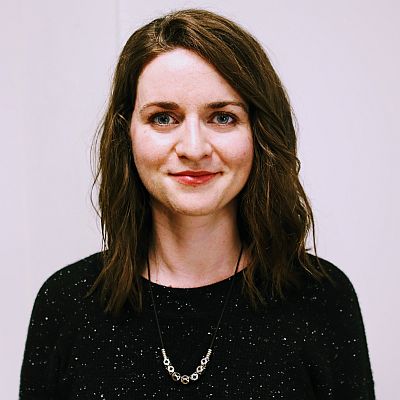 Maggie Freeman is an art historian and museum educator. Maggie has been the Global Coordinator for Slow Art Day since 2012. She has worked in education and public programs at the Oakland Museum of California, the Fine Arts Museums of San Francisco, the Asian Art Museum, and the Nantucket Historical Association, among others. She is currently a PhD student in History of Islamic Art and Architecture at the Massachusetts Institute of Technology.

Armand Storck held various management positions at international logistics companies. Especially during the last 20 years of his career, he worked in China and Southeast Asia, where local colleagues and friends showed and explained their countries’ rich culture and history to him.

That interest came in handy when he started working as a volunteer with Saint Paul’s friends in 2015. Together with his colleagues, he welcomes the numerous visitors to the historical church, gives guided tours, is co-editor of the Facebook page, the monthly magazine “Paullus”, and the new website.

Armand likes to delve into the church’s archives to come up with forgotten documents. These shed light on the site’s rich history and the artists who worked there. Together with Caroline De Wever and Mia Dillen, he discovered a 19th century Stations of the Cross by De Boeck & Van Wint in England, similar to Saint Paul’s Church’s.

The discovery culminated in an ecumenical project and exhibition with the Holy Angels church in Hoar Cross in the UK. For this project, Saint Paul’s became a laureate of the Heritage Prize 2020 of the province of Antwerp. 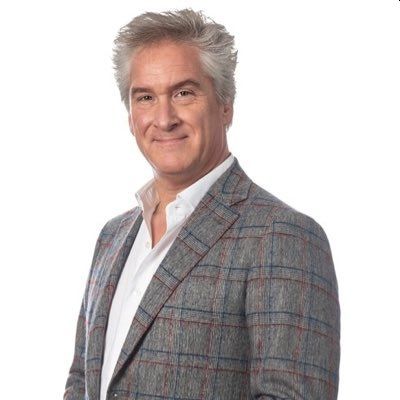 In 2007 he founded MARC heritage consultants, a private heritage
consultation and interpretation firm. In 2016 and 2017, Marc worked as Project Manager Heritage Marketing for the Province of Drenthe. Since 2017 he has been head of sector Heritage & Community Engagement at Zeeland Heritage.

Zeeland Heritage aims to integrally promote the protection, exploitation and experience of the (in)tangible heritage of the Province of Zeeland.